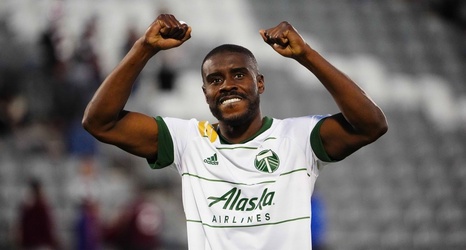 Larrys Mabiala scored a dramatic goal in the 90th minute as the visiting Portland Timbers earned a 1-0 victory over the top-seeded Colorado Rapids on Thursday to advance to the Western Conference final.

Mabiala scored for the second straight postseason game during a scramble following a corner kick.