Joleon Lescott signs for FOURTH-TIER Racing Murcia as Manchester City title winner heads for Spain aged 38, three years after retiring... but he could play just ONE GAME before leaving! 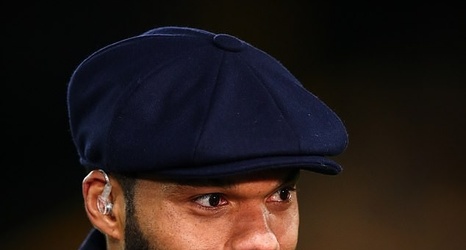 The Birmingham-born centre back, who is now 38, played 26 times for England and won two league titles, an FA Cup and a League Cup whilst at Manchester City.

Lescott also played for Wolves, Everton and West Bromwich Albion in a career which began in 2000, but he stopped playing after leaving Sunderland in June 2017.