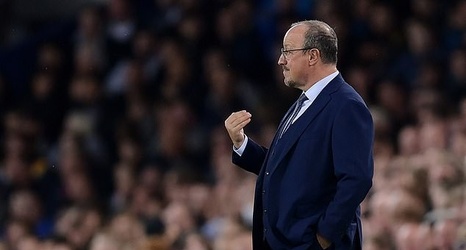 Jamie Carragher has praised Everton manager Rafa Benitez after his side continued their good start to the season with victory against Burnley.

The Toffees made it 10 points from their opening four Premier League games with Michael Keane, Andros Townsend and Demerai Gray getting the goals in a 3-1 win at Goodison Park.

And Carragher believes Rafa Benitez has really got a good understanding of what his side's supporters want.

'Everton are being physical, getting the ball forward and using that Goodison crowd,' the former Liverpool defender said following the game.