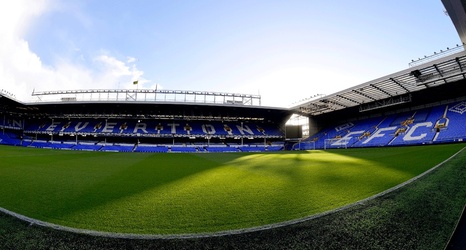 Everton can confirm Ashley Williams will leave the Club when his current contract expires at the end of the month.

The Wales international made 73 appearances and scored three goals during his three years with the Blues.

Williams will join fellow centre-back Phil Jagielka in leaving Everton after it was confirmed on Tuesday that the Club captain was departing Goodison after 12 years.

Leighton Baines has been offered a new one-year deal by the Club.