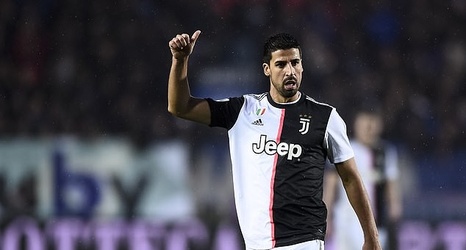 Carlo Ancelotti could be lining up another remarkable signing for Everton in the January transfer window.

That's according to Italian publication CalcioMercato, who say the Toffees boss wants to swoop for the out of favour Juventus midfielder Sami Khedira.

The 33-year-old Khedira is said to favour a move to the Premier League and the publication says he has informed his agent to look for a suitor in England.

Ancelotti, who has worked hard at reshaping Everton's midfield in his time at Goodison Park, is said to value the experience that we would add to his rebuild.