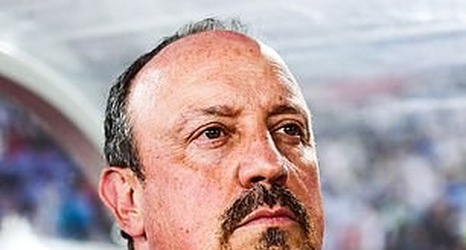 Everton have held further talks with Rafa Benitez about becoming their new manager as a safety net after the pursuit of Nuno Espírito Santo slowed down.

Santo, the Portuguese, received a written offer from Everton owner Farhad Moshiri last weekend after the Iranian decided the former Wolves manager was the man he wanted to succeed Carlo Ancelotti.

It had been envisaged that Everton would have been in a position to announce Nuno before the end of the week but the situation has not moved as quickly as expected and that has opened the door for ex-Liverpool boss Benitez.