'Eric Was A Big Part Of My Life... I Was Lucky To Work With Him' 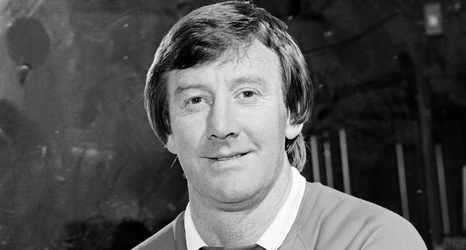 Everton Football Club was saddened to learn of the passing of its former reserve-team manager and first-team coach Eric Harrison at the age of 81.

Harrison spent nine years with the Blues, working closely alongside manager Gordon Lee in that time, before moving on to Manchester United in 1981 and developing some of the standout footballers of a generation.