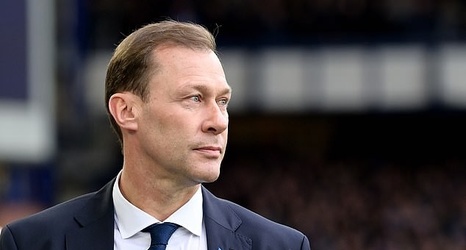 Duncan Ferguson’s voice cracked, ever so slightly, at the end of another numbing day. He was trying to find the right words to describe his feelings and chose "on the floor".

Poor Ferguson. He loves Everton so much and all he wanted to do was give the fans who adore him a reason to happy again by engineering a momentum-changing result. Defeat to Aston Villa, then means that he will have spent the last 48 hours in purgatory.

There were limitations to the caretaker manager's tactics and the direct route Everton adopted, crashing balls forward from back to front, did not unduly fluster a Villa side - for whom Emi Buendia and John McGinn starred - that looks encouragingly progressive under Steven Gerrard.