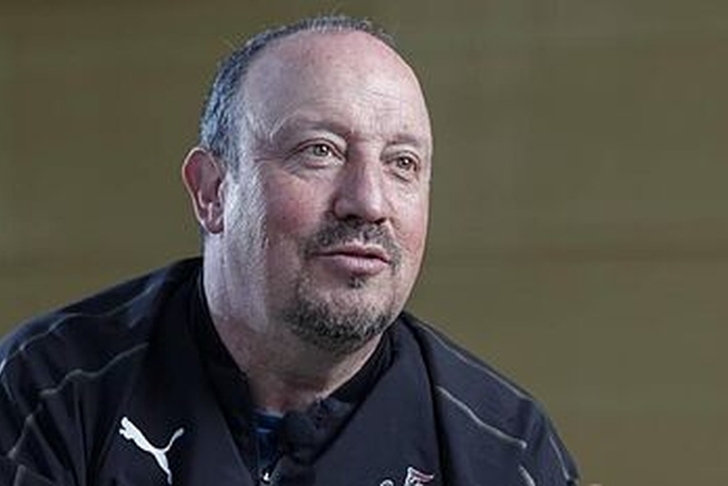 Rafa Benitez is the red-hot favorite with the bookies, who have awarded him a price of 4/9 to get the job at Goodison Park. Nuno Espirito Santo and Roberto Martinez are in the mix. Many candidates have already been dismissed, such as Christophe Galtier, Eddie Howe, and Duncan Ferguson. The board is still debating the position, but an announcement is due soon.

Before next week, Everton will not name new managers and is still negotiating the position with several competitors. Benitez, the former Liverpool manager, and ex-Wolves coach Nuno are the major players, along with Roberto Martinez, the Belgium manager, and the former Everton manager.

Benitez had significant experience with Newcastle and Chelsea and had six years in the Premier League at Anfield, but his last employment was with Dalian Professional in the Chinese Super League.

Discussions took place over the weekend with previous Liverpool managers hammering out the more detailed elements of an agreement that now seems to be finalized in the coming days. Many sports betting companies have ceased taking bets on him being appointed Everton manager, which is usually a hallmark of an agreement.

Fans had a negative reaction last week, with hundreds expressing their displeasure with Benitez's upcoming nomination, which appeared to have dampened majority shareholder enthusiasm for Farhad Moshiri and his supporters. Liverpool supporters were divided about Benitez's reaction to Everton. It did not completely halt negotiations, and the Benitez camp remains hopeful that, after many good meetings, the Everton management will reach an agreement.

Benitez may be a controversial choice at first, but the fans should be patient. He has shown himself to be a competent manager numerous times. With the right resources, he may bring the first title back to Goodison Park since 1995.

He is a firm believer in his methods and Everton's play will be focused. In the contemporary game, tactical cohesiveness has become more essential and he has proven countless times that he excels at this. Most Newcastle United fans were disappointed to see him leave, and he hopes to forge a similar bond with Everton supporters.

There are rumors that Benitez may retain Duncan Ferguson and Alan Kelly as part of his team and Xavi Valero, the former goalkeeping coach at Liverpool and now at West Ham, could also be there.

Former Wolves manager Nuno Espirito Santo is the nearest competitor with odds of 9/2 to land the Everton manager job. The Crystal Palace had a lengthy conversation with the 47-year-old. However, following a disagreement over contracts for his large backroom personnel, the two parties failed to reach an agreement.

Everton's season 2021-22 starts in Southampton, with the first round of matches planned for 14-15 August over the weekend. If Benitez is the new manager, he will need to be given financial backing, which I am sure he will be. Many top-class players will want to play under him and, with his knowledge of the game; hopefully, he can bring in the right players to bring silverware to Goodison Park.