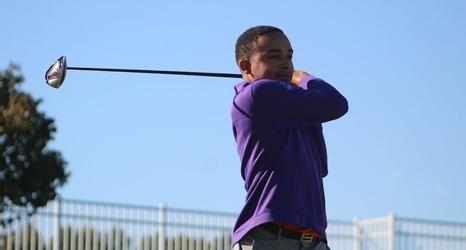 EVANSVILLE, Ind. – Another tournament is on tap for the University of Evansville men's golf team with the Purple Aces set to travel to Sevierville, Tennessee for the Bobby Nichols Intercollegiate.

The River Course of the Sevierville Golf Club is the site of the tournament, which is being hosted by Tennessee Tech. A total of 54 holes will be played with 18 taking place each day between Sunday and Tuesday. Par is set for 72 and the yardage is 6,891.