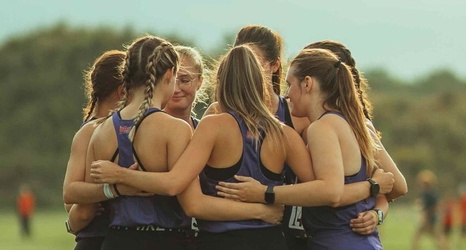 On the women's side, the meet marked the return to competition for Anna Lowry in her fifth season of running for the Aces after not competing in the Evansville Opener two weeks ago.