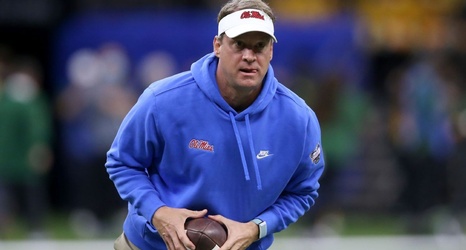 Lane Kiffin will return as Ole Miss' football coach next season and is signing a contract extension with the Rebels, he told ESPN on Saturday.

Kiffin said he had meetings with both the team and his staff before Ole Miss' 24-22 loss to Mississippi State on Thursday to tell them that he was staying and that it would be announced after the game.

Kiffin was a prime candidate at Auburn, and his name had circulated for weeks in connection with the Tigers job.

"I didn't want it to be about me staying before the game, but about the team," Kiffin told ESPN.