Pucks in Depth: NHL Three Stars Of The Month For November 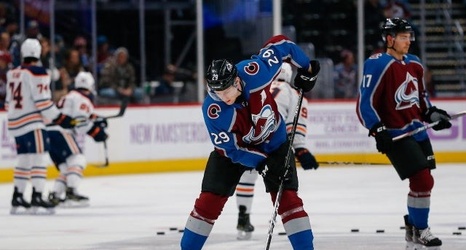 There was no shortage of stand out performers in November and, today, we’re going to zero in on the three I deemed to be the best of the bunch.

The Winnipeg Jets didn’t play well in November. At all. They controlled just 46.09% of the shot attempts (28th), 45.71% of the scoring chances (28th) and 41.10% of the expected goals (31st) at 5v5. Those numbers put the Jets in company with teams like the New Jersey Devils, Detroit Red Wings, and New York Rangers. Not good!

They say goaltending is the great equalizer, though, and no team was a better example of that than the Jets.