Oilers: Jesse Puljujarvi Could Be in Store for a Major Breakout in 2021-22 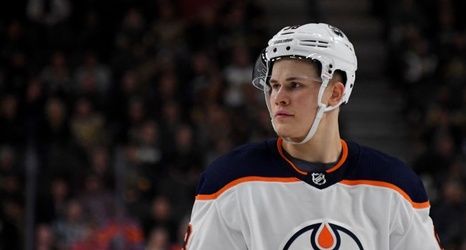 Aside from the brilliant play of Mike Smith between the pipes last season, the most pleasant surprise on the Edmonton Oilers roster was Jesse Puljujarvi.

There weren’t much if any expectations placed on Puljujarvi given how his first stint with the Edmonton Oilers went, and his future with the organization still appeared murky after choosing to spend the 2019-20 season in Finland.

It became evident very early into the 2020-21 campaign that Puljujarvi was a much-improved player from the one Oilers fans had seen in years past.