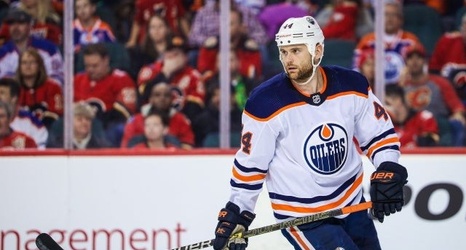 gets the sense that before the trade deadline they will announce a multi-year contract extension.

Sportsnet: Spector in an interview with Oilers GM Ken Holland (not released yet) said they are talking with Kassian’s camp and they hope a deal can be reached.

“I’ve had a number of conversations with his agent, Rick Curran,” Holland noted. “The hope is that we can keep him in an Oilers uniform.