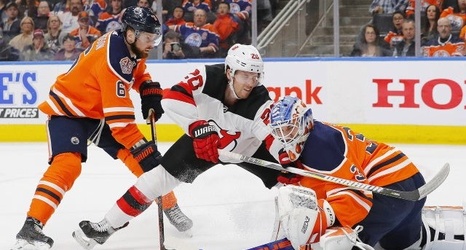 Bruce Garrioch of the Ottawa Sun: Ottawa Senators GM Pierre Dorion has been talking to teams but the trade market is calm at the moment as teams are waiting to see what route they’ll be heading in.

Though they won’t move everyone, the Senators have 10 pending unrestricted free agents headed by Jean-Gabriel Pageau, Dylan DeMelo, Mark Borowiecki, and Ron Hainsey.