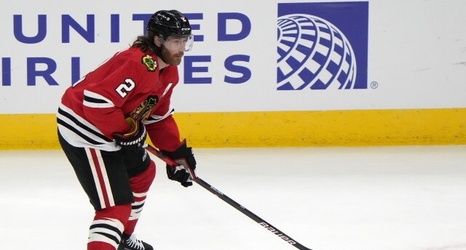 Mark Spector: Don’t expect the Edmonton Oilers to buy anyone out immediately. It doesn’t make a lot of sense for them to do so before the Seattle Kraken expansion draft.

Do believe that forward James Neal will be bought out or traded sometime later this month.

Blackhawk not expected to by anyone out

Scott Powers: Source saying the Blackhawks don’t have any current plans to buy someone out.

TSN: Darren Dreger when asked if the Edmonton Oilers and Chicago Blackhawks are getting any closer to a Duncan Keith trade.