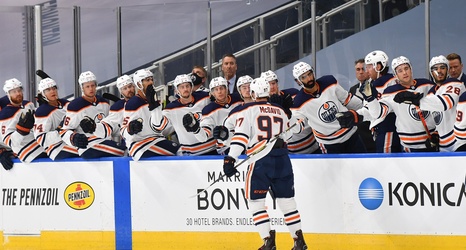 As the Edmonton Oilers prepare for the offseason, here’s a report card of every player

Believe it or not, the Edmonton Oilers made progress as an organization this past season, and everyone involved should hold their heads high despite not making it past the play-in series. I’ve said this several times before, but in the NHL you’ve gotta walk before you can run. You’ve gotta lose before you can win.

The Oilers now find themselves in a similar way to the team they were from their inception into the NHL in 1979 until 1982 – playoff contenders before they were Stanley Cup contenders.