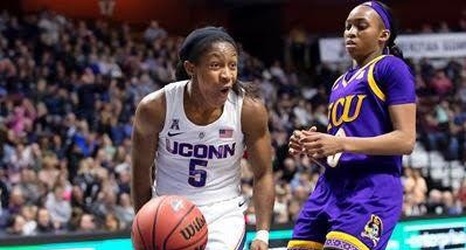 Despite being the only founding member left in the AAC, UConn is expected to leave the conference by the end of the week, in order to rejoin the Big East.

The University of Connecticut is set on transferring conferences, leaving the American Athletic Conference for the Big East Conference.

UConn’s inevitable departure will shake up the conference, and may pave the way for a complete toss up in several sports, especially women’s basketball.

The Huskies were formerly a member of the Big East Athletic Conference from 1979 to 2013. On July 1 of 2013, seven of the schools that did not play football retained the Big East name.