Pirates to finish season against Tulsa on Senior Day 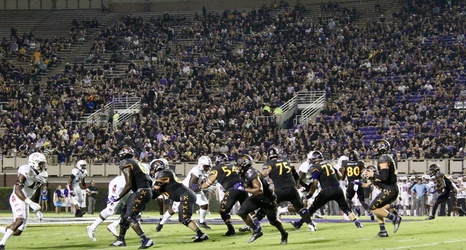 For the final time in 2019, the East Carolina University (4-7, 1-6 AAC) football team will strap on its shoulder pads and do battle. Their opponent, the University of Tulsa (3-8, 1-6 AAC), is the only thing that stands between the Pirates and a five-win season.

Despite rolling into Dowdy-Ficklen Stadium with a 3-8 record, the Golden Hurricane have seemingly received the short-end of the scheduling stick this season.