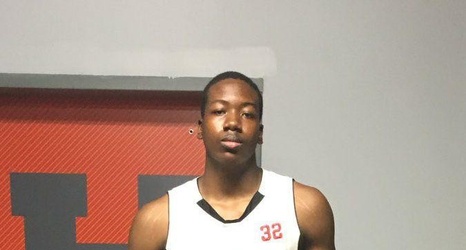 ECU has received a verbal commitment from 3-star recruit Charles Coleman, who was also being recruited by Duke, Georgia and Connecticut, among others.

East Carolina University basketball team has landed their biggest recruit yet. Charles Coleman is a 7-foot center who is ranked as a three-star recruit for 2019’s incoming class, who verbally committed to play for the Pirates on Monday.

ECU had a 10-21 record last season and managed to only win 3 of their 15 American Athletic Conference games. Dooley has had several grad transfers and other recruits commit to play for ECU in 2019, but this has the biggest impact on the team so far.