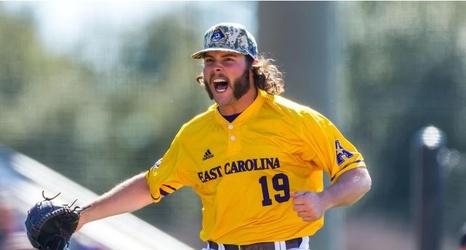 On Monday evening, USA Baseball officials announced the entire 26-man roster, making it the second consecutive year that an ECU player has made the team.

This past season, Burleson led ECU in hits, batting average, doubles and multi-hit games with a .