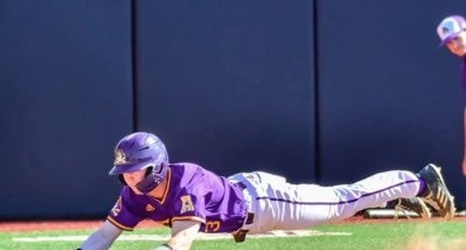 Rising sophomore infielder/pitcher Ryder Giles (pictured) is bound to have an effect on the team in his coming years.

After the East Carolina baseball team’s historic run during the regular season and postseason, the biggest question remaining is: What comes next? The team has several players that were bright spots during the 2018-2019 season that are likely to make an impact during the upcoming season.

Regardless of losing seven players to the MLB, the ECU baseball team has several players that can step into the leadership roles that have been left vacant.