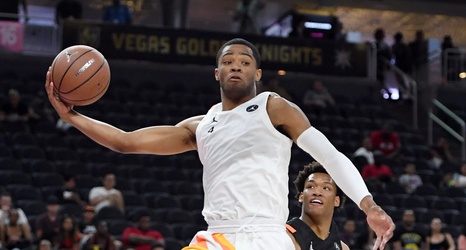 Zion Williamson will miss 6-8 weeks after getting ‘scoped for a torn meniscus. It doesn't sound like a terribly serious injury - it sounds fairly routine actually although guys like Bernard King, who spent years recovering from a knee injury, would disagree.

Still, it’s deflating for the Pelicans and the NBA, which of course is still dealing with the fallout over China’s reaction to a pro-Hong Kong protestors retweet by Houston GM Daryl Morey.

Certainly not the way to start the season.

The New Orleans Times-Picayune rushed it up so fast there are several typos, including misspelling Pelicans in the headline.