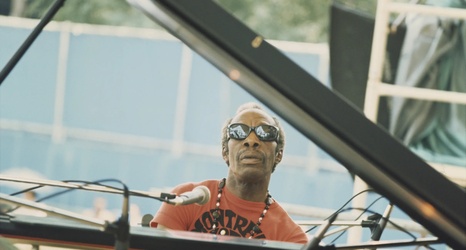 Music in New Orleans is not like music anywhere else in the entire world. You might walk into a dive and find Aaron Neville’s daughter dropped by for a little fun with the house band. Everyone either plays music or wishes they could and the music has a groove that ‘s like no other.

It was the birthplace of Jazz and later, Rock and Roll and not what most people think of either. That came later and wasn’t nearly as organic and fun.

Someone asked Fats Domino about it once in the early ‘50s and he said they’d been playing it in New Orleans for for 15 years.