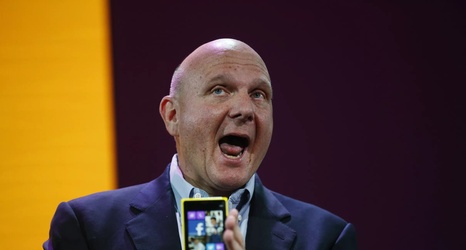 When Matt Christensen was at Duke, Blue Devil fans became very familiar with his late father, Clayton, and his business theory of disruption, which is now broadly accepted.

Christensen graduated from Duke in 2004. Unbeknownst to him, presumably anyway, in Cupertino, California, Steve Jobs was exploring tablets and would soon Apple into making the iPhone.

It’s a bit hard to remember now but before Apple changed phones forever, a lot of devices were either flip phones or, if you were lucky, a BlackBerry, which had a physical keyboard.

Jobs decided to get into tablets because he “hated this guy at Microsoft,” according to former Apple executive Scott Forstall.