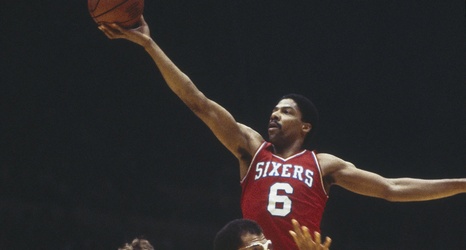 It always amuses one to see people look back at earlier players and wonder if they could play today.

We don’t know what you call it - currency bias? - but you can see it with a lot of the greats. Kareem Abdul-Jabbar had an unstoppable hook shot. Could he thrive in the positionless era? Well, who could stop him? People always look at Larry Bird and think he’s too slow. Well, he was too slow in the 1980’s too. No one could stop him.

Even Michael Jordan gets it to an extent with people saying that LeBron James is the GOAT but people who watched Jordan understand that his nearly psychotic competitive drive would have pushed him past James.