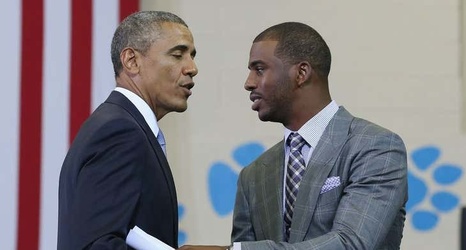 Dolph Schayes is a name you don’t hear very often. A 6-8 forward from Brooklyn, Schayes was one of Syracuse’s early great players. He was drafted by both the New York Knicks, then in the BAA, and Tri-Cities Blackhawks of the NBL (the leagues would merge after the following season to create the NBA).

Schayes is interesting in several ways. First, he’s part of the great era of Jewish basketball, centered around New York City, which would peter out in the early ‘60s with guys like Duke’s Art Heyman and UNC’s Larry Brown.