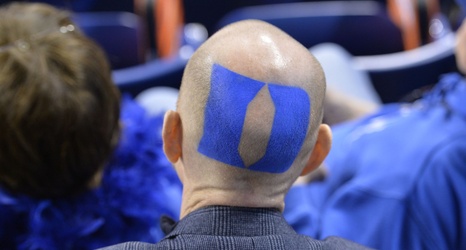 It didn’t take Duke fans long to realize that Shane Battier was unusual. As a freshman, he came off the bench and basically was an ace defender.

Then one night, we think in his sophomore year, he came out and, more or less out of the blue, starting shooting threes.

No one, including the media, expected it, and afterwards he was asked about it. He said that he had watched a movie about Shaolin monks and realized, basically, that he could do anything he set his mind to.

Or at least that’s the story he told.