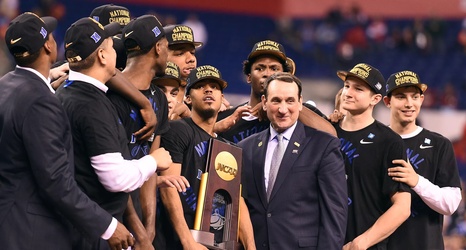 Dean Smith once confided that, according to Frank McGuire, his predecessor at North Carolina, UNC more or less had six sure wins on its ACC schedule when the young assistant took the Tar Heel reins in the early sixties.

The investment in basketball programs at Clemson, South Carolina and Virginia did not compare favorable with the Big Four schools in North Carolina (Duke, UNC, NC State and Wake Forest). Consequently they had difficulty attracting and retaining the top players and coaches that might fuel competitiveness.

South Carolina, seeking greener pastures, especially in football, left the ACC in 1971 following its first and only ACC Tournament title.