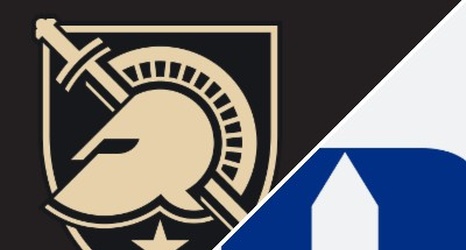 DURHAM, N.C. -- Duke got something from Army that it didn't against Kentucky: A test.

The fourth-ranked Blue Devils pulled away to beat the Black Knights 94-72 on Sunday behind 27 points and 16 rebounds from Zion Williamson.

Playing five days after routing the second-ranked Wildcats in the Champions Classic , they shot 49 percent but couldn't shake the Black Knights until the final 10 minutes, finally pulling away with an 11-0 run keyed by 3-pointers from fellow freshmen RJ Barrett and Cameron Reddish.

"It's one thing for somebody to tell you that everybody's going to bring their best against you, that all their shots are going to feel like they're going in," Williamson said.