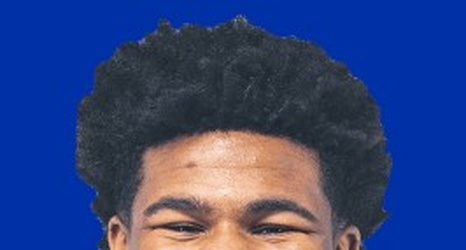 Carey, who was also honored as the ACC Freshman and Co-Player of the Week, put up monster numbers in leading the top-ranked Blue Devils to the 2K Empire Classic last week at Madison Square Garden. The freshman poured in 51 points and 22 rebounds in wins over Cal and Georgetown en route to Empire Classic MVP honors.

A native of Southwest Ranches, Fla.