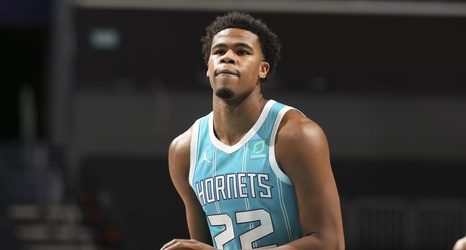 Former Blue Devil Vernon Carey, who has played in just three games since being drafted by the Charlotte Hornets, has been assigned to Charlotte’s G League affiliate, the Greensboro Swarm.

He’ll have a familiar teammate: former Duke teammate Javin DeLaurier will also be on the team.

Under the circumstances, the G League is doing a bubble in Orlando which will help everyone to stay on the court and to develop.

Here’s the rest of Greensboro’s roster with some familiar names including KJ McDaniels and Ahmed Hill of Clemson and Virginia Tech respectively. What’s amazing is that most of these guys, like Carey, had outstanding college careers and are superb athletes.