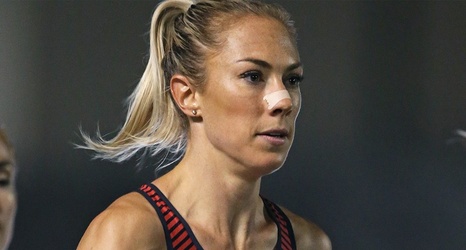 TOKYO – Duke track & field and cross country alumna Kate Van Buskirk made her Olympic debut for Canada on Friday, finishing 14th in her heat in the 5000m at the Tokyo 2020 Olympic Games.

Van Buskirk turned in a mark of 15:14.96, taking 27th overall in the field of 38 across two heats. Van Buskirk was one of three representatives of Team Canada, taking second among her team as the lone representative from Canada in the second heat.