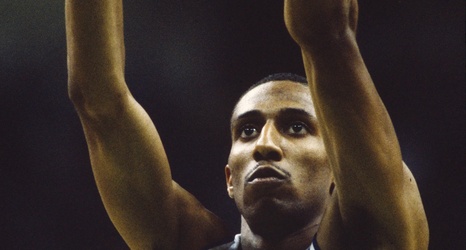 Every Duke basketball fan recognizes that the prep class of 1982 is the class that saved Mike Krzyzewski’s Duke career. Johnny Dawkins, Mark Alarie, David Henderson and Jay Bilas combined for 7,324 points, 2,574 rebounds and 1,026 assists at Duke. Dawkins and Alarie were first-team All-ACC twice and All-Americans. Dawkins won the 1986 Naismith Award.

Yet, going into their senior years, that class was still a good class, not a great class. No one was talking about firing Krzyzewski anymore, of course. But in their first three seasons this fabled class had gone 18-24 in ACC play, 58-35 overall, 3-3 in the ACC Tournament.