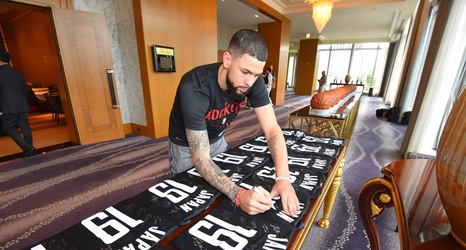 The Memphis Grizzlies played the New Zealand Breakers in an exhibition game Tuesday and it was interesting on many fronts.

First it was played in the shadow of the NBA’s dispute with China, an argument pitting China’s desire to repress dissent against the American tradition of free speech (this was sparked by Houston GM Daryl Morey, who retweeted an endorsement of the Hong Kong protests, an act that while typically American, has had significant repercussions for the NBA).

Second, it marked the first NBA competition for both celebrated rookie Ja Morant and former high school star RJ Hampton, who is now playing for the Breakers.