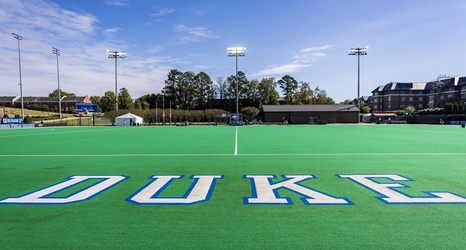 The Scholars of Distinction program recognizes student-athletes who have achieved a cumulative grade-point average of 3.9 or higher through the first semester of the 2020-21 academic year. More than 250 student-athletes were honored this year.

The last time Duke had three student-athletes named to the list was in 2015, while 15 were selected to the National Academic Squad.