The New Orleans Pelicans Are Developing A Wonderful Chemistry 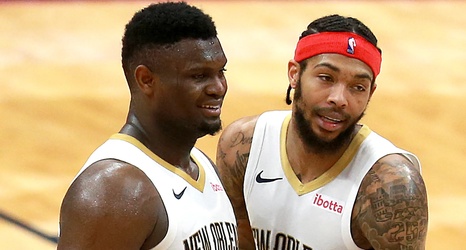 We like Lonzo Ball. He’s an outstanding defender, a brilliant passer and his shot has come a long way lately.

But he’s missed the last three games for New Orleans and the Pelicans have won all three.

The first thing is that Ball has struggled with a hip injury and while he played in some of those 1-4 games, he’s not been at 100 percent for a while.