State Loses Out On A Four-Star Recruit 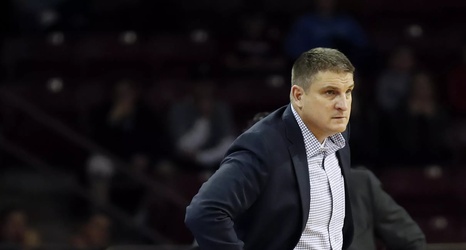 NC State lost out on a promising recruit when 4-star Demarr Langford chose Boston College over the Wolfpack.

He had a pretty compelling reason though aside from whatever basketball judgment he rendered: his brother, Makai, will be there too. He’s transferring in from Providence. Langford said that didn't really matter much though.

He picked BC for a surprising reason: assistant Scott Spinelli coached his dad in high school.

“It was really surprising to me when I went on the visit to BC that Spinelli did coach my dad in prep school about 20 years ago,” Langford told the Boston Globe.