Some Perspective On This Year’s NCAA Tournament 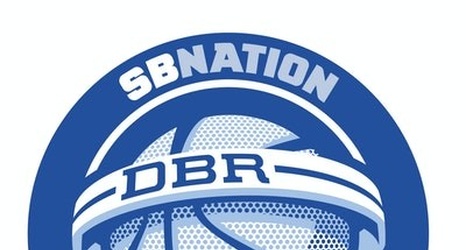 With the 2021 tournament now in the rearview, we can begin to put the Baylor-Gonzaga title game, and Baylor's resounding win, in perspective.

People got so caught up in Baylor’s insane dominance over undefeated Gonzaga that we forget they did the same thing to Houston on Saturday, winning by 19 and this after beating a tough Arkansas team by nine, Villanova by 11, Wisconsin by 13 and poor Hartford by 24.

Arkansas was the only team to not lose by double digits.

Keep in mind that Baylor had a Covid pause that seriously affected performance: the Bears were out of action for nearly three weeks, from February 6-20, and when they came back were so weakened that the team nearly lost to disastrously bad Iowa State (the Cyclones only won two games, nearly an inversion of Baylor’s final 28-2).