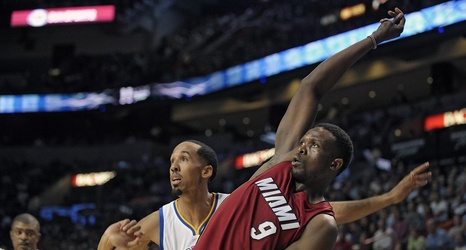 Since he announced his retirement, to his surprise, almost-Blue Devil Shaun Livingston (he committed to Duke then decided to enter the NBA draft instead, which at that point was still taking high school players) has gotten a lot of praise from many, including the Chicago Sun-Times.

It’s richly deserved but came as a bit of surprise to Livingston who told the paper that “[f]or people to say the things they have, it was a humbling moment for me. It really was humbling and caught me off guard. To see all this come back like it has, it let me know that I made an impact in the right way, and it’s something I can be proud of.