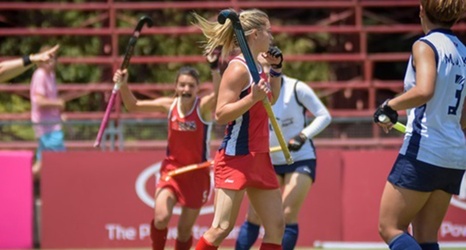 Paolino scored twice as Team USA earned an eighth-place finish at the Junior World Cup. The Villanova, Pa., native was also a member of the U.S. U21 squad that claimed a silver medal and garnered World Cup qualification at the Junior Women’s Pan American Championship over the summer.

Paolino is one of 14 returning players to the U21 team, which was selected by head coach Janneke Schopman and her staff through evaluations at U21 training camps, high performance and Junior National Camps, the Young Women’s National Championship and during the college season.