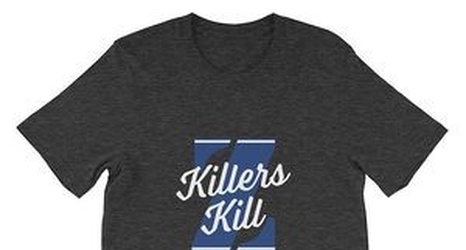 The latest news of Andrew Nembhard committing to Gonzaga over Duke and others leaves the Blue Devils only with one option to run the point for the 2021-22 season, Kennedy Chandler.

Chandler, a five-star prospect in the Class of 2021, has trimmed his list down to six programs, Duke, Tennessee, North Carolina, Memphis, and Kentucky.

At the present time Mike Krzyzewski's program seems to be the clear leader for the Tennessee native but there is still a lot of time for things to change in his recruitment.

However, although Duke seemed as a potential real suitor for Nembhard in the early stages of the point guard entering the transfer portal, the constant interest never materialized and fans were wondering if landing the former Florida Gator would take the Blue Devils out of the running for Chandler.