Next Up - NC State 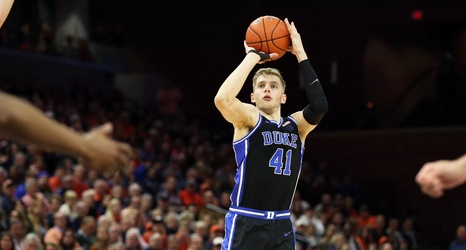 NC State comes to Cameron Monday after the 88-66 beatdown in Raleigh on February 19th to meet a Duke team that has, including that game, has lost three of its last four. Meanwhile, NC State is desperately seeking an NCAA bid and another win over Duke would really help. Monday’s game promises to be surpassingly intense.

Essentially it comes down to a gut check for both teams.

Part of the problem for Duke is that teams have been really cracking down on Vernon Carey. In the last four games, he’s scored 27, 16, 10 and 17 points.