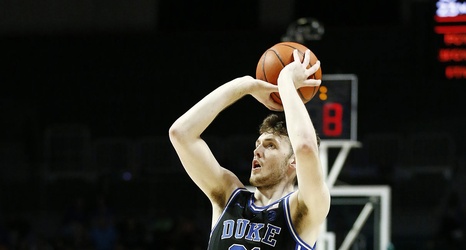 Matthew Hurt had a terrific sophomore year at Duke but NBA teams have concerns about his speed and how his game, other than shooting, would translate to the NBA.

He does have a tremendous shot though and the most basic thing in basketball is to put the ball through the net.

Recognizing this, the Houston Rockets signed him to a two-way contract Friday. Interestingly, he turned down his home state team, the Minnesota Timberwolves, to sign with the Rockets.

Footspeed is obviously critical for any basketball player but it’s not necessarily the end-all and be-all.