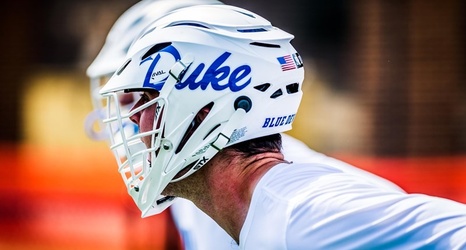 DURHAM, N.C.—Five incoming Blue Devils are among the 45 Under Armour Senior All-Americans selected for the class of 2020 as announced by Corrigan Sports Enterprises in conjunction with Inside Lacrosse Tuesday afternoon. The 2020 Senior All-America Game scheduled for August 8 in Baltimore, Md., is canceled due to COVID-19.

Representing Duke on the South squad is Charlie O'Connor as one of eight midfielders.