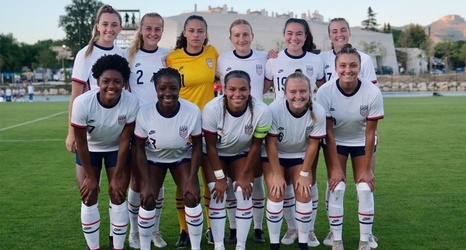 After defeating France, 3-1, and Mexico, 3-0, to open the tournament, the U-20 squad closed the action with a 2-2 draw with Netherlands, before using penalty kicks to earn the tournament title with a 5-4 ledger.

Both Cooper and Lageyre played in two of the three matches, while both earning starts in the opening match against France.