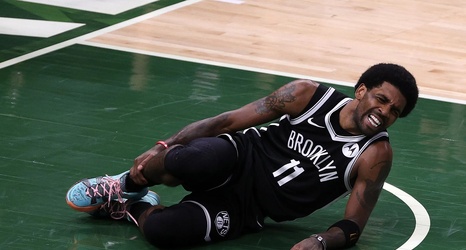 In Sunday’s Duke Brotherhood playoff action, Austin Rivers and the Denver Nuggets were eliminated by the Phoenix Suns while Kyrie Irving and the Brooklyn Nets, after a hot start in the series with Milwaukee, now have serious cause for concern.

As we said after Game Three, there was no reason to expect a comeback by Denver. Phoenix has won each game with ease and after MVP Nikola Jokic was booted following a flagrant foul, there really was no hope for the Nuggets.

Rivers, who had started in the playoffs, came off the bench in this one to score five points in 21 minutes in the 125-118 loss.