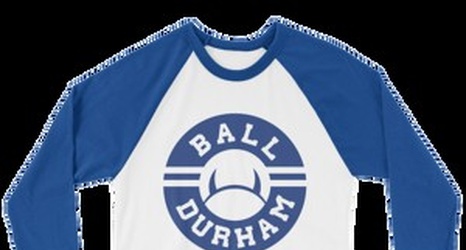 The team with the No. 1 overall pick looked in a similar direction to fill its hole at General Manager.

The team also won the NBA Draft lottery last week and all signs point to the Pelicans selecting the superstar out of Duke, Zion Williamson.