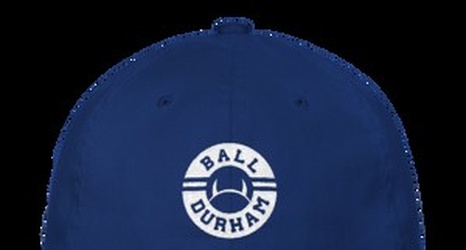 So we already tackled that Zion Williamson won the ACC Player and Rookie of the Year Awards, but there were many other honors given out by the ACC on Monday afternoon.

R.J. Barrett finished second in the voting to Williamson for the Player and Rookie of the Year Award, but Barrett was placed on the All-ACC First Team along side Williamson with 346 votes, four votes shy of being an unanimous selection.